There are a lot of places to explore when travelling in New Zealand. The Waitomo Glowworm Caves itself is a place filled with discoveries underground. The glowworms are unique to New Zealand and you wont find them anywhere else in the world. This is a must to put on your bucket list of things to see on your global travel adventures.

How to Get There

If travelling from the UK, New Zealand is about as far away as you can get. It’s certainly a lot different to the usual trip to the seaside. It takes about 24 hours by plane, so it makes sense to make an extended trip to this country to explore all the wonderful sights and tourist attraction this adventurous country has to offer.

Waitomo is located in the North Island of New Zealand. Hamilton is the nearest major city, which is just an hours drive away. From Auckland it will take about 2 hours and 30 minutes. If you are leaving from Taupo, Mount Ruapehu and Rotorua, you can get there after about a 2-hour drive.

You may take a 2 hour bus tour to Waitomo either through GreatSights New Zealand or Gray Line New Zealand. They have departures from both Auckland and Rotorua. They both offer complimentary hotel pick-ups and dropoffs if you are within the city.

According to history, 30 million years ago, limestone began to form in the bottom of the ocean. The cave was formed during an earthquake and allowed rain to enter more rapidly, creating the limestone. That was how the Waitomo Caves began.

Commonly known as the New Zealand glowworm, the Arachnocampa Luminosa is a species of fungus gnat. It is local to New Zealand and is very luminescent even during its larva and imago stage. It is also known as Titiwai, a Maori term which means projected over water.

The caves are open 365 days a year. During regular departure times, tours depart every half hour daily from 9am to 5pm from April 1st to October 31st. The tour would take about 45 minutes. Currently, the tours depart every 15 minutes daily.

How to Book the Tour

You can book online. Rates are in NZD. Adult tickets are at $51, children tickets are $23.50 (ages 4 14 years old, ID required) and family tickets are at $127. For an extra child you can add $17 if you have a big family. Children below 4 years old are free. Taking pictures, bringing of GoPros or cameras are not allowed on this tour.

During the tour, you will go 250 meters underground and get to see caves such as Tomo, Cathedral, banquet Chamber, limestone shaft, pipe organ and Catacombs. The boat trip to the underground river will take you to see the glowworms. The tiny gnats species display a fantastic view of their luminous lights while guides provide information about the caves geological and historical significance. 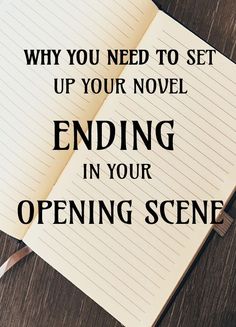 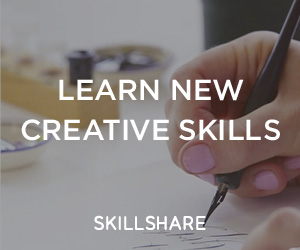